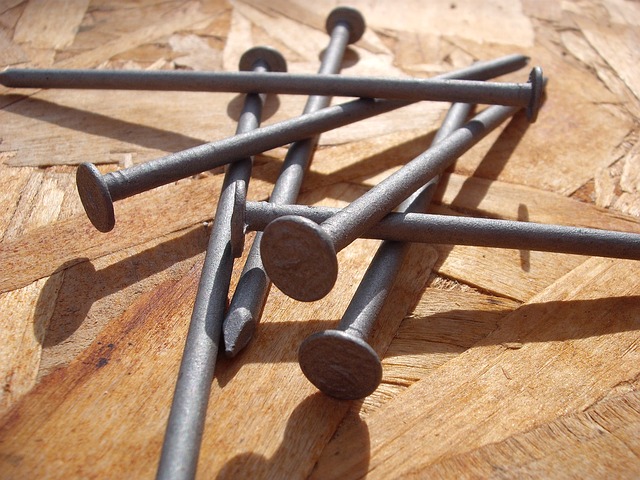 I’ve been taking quite an interest in the improvements being carried out net door.  There’s a new kitchen being shoe horned into a space that was never quite big enough for the previous owner and now this one.  So to aid the space making enterprise, they’ve moved the boiler from the utility room into the garage; then they’re planning to knock down the wall from the kitchen into the utility room to give another 1.5 metres depth to the kitchen.  I’m expecting there to be an island to replace the peninsular unit that also been abandoned as unfunctional . . . .  It must be  chaotic in there – the couple bought off the shelf units from a very well known supplier but baulked at the installation costs – apparently this would have doubled the entire venture.  But as we know, you only get what you pay for.  they’ve hired a couple of chaps who advertise odd job/man with van sort of assistane.   The number of emergency site meetings suggest not everthing is turning out as easily as they all thought.  .  .  .