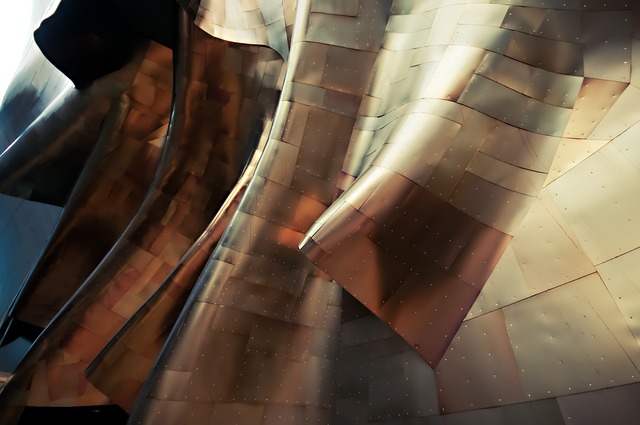 Whilst sat at a traffic light whilst meandering through town, my eyes lit upon a new project starting on an old building.   There’s been an old and unloved pumping station next to an equally unloved old shoe factory and it looked as through they were both being convered into stater home affordable housing units.  That stuck me as just right for the location and tpe of demographic.    Because it is an industrial town so it only grew in importance and prominence in the late 1860s onwards, the are no seriously old buildings anyway.   It was mostly rural and agricutural in nature until the massive rise in the boot, shoe and leather industry took off in the most staggering fashion.  The need to transport these industries meant the railway had to come.  Many older cottages may have been demolished around the part of town where the station was eventually built – and quite probably along the way across the fen country to all the outlying stations.  I did look in the library for books on the old towns but none of them show any evidence that much loved old cottages were every missed!