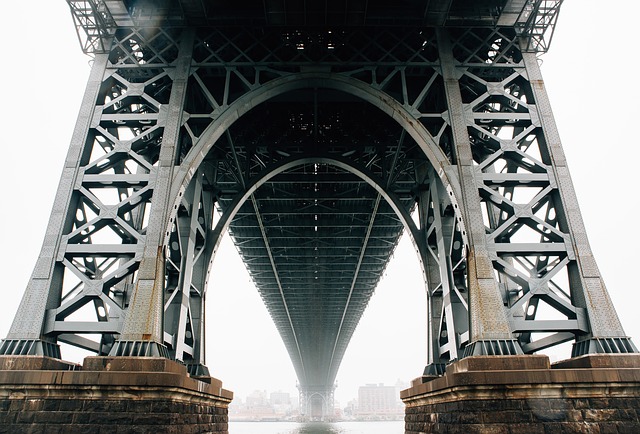 I was watching a programme on catch up tv recently – all about Paris.  It was a little dated and I realised it was being given a fresh airing to follow on from the current rave crime serial which was set in Paris in the same era.  Very clever work on the produciton team there, tying up and answering lots of interesting questions viewers of the crim serial may have.  We were taken on a video tour of some fantastic buildings, galleries and museums which we have all  heard of but rarely get an opportunity to wander around.   We were also shown historical evidence from the 1800s of when the slums and ancient architecture of the city was completely ripped out and planned properly before complete reconstruction.  There they organised the massive sewer system and on a delightfully unaromatic tour, we saw how the tunnels all have the familiar blue and white porcelain name plates, the same as the street plates above ground.  It was awe inspiring.