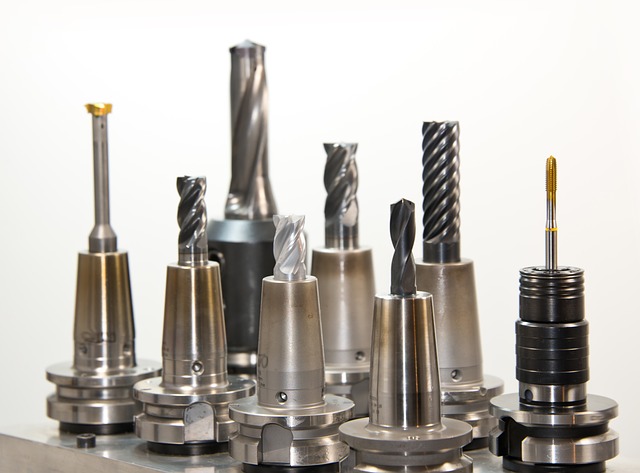 There as been much in the news and on consumer advice programmes of late regarding the financial situation in the UK.  The uncertain world that seems filled with hostility from european leaders dictating terms for negotation of our exit from so much.  I don’t think for one minute that anyone actally sat down before the referendum and disgussed carefully the various permutations that could arise.  We are very much on the back foot now after the somewhat disasterous general election in June this year.  Instead of garnering a much strengthened negotiating hand, the prime minister has found herself with a very much reduced majority in the house of commons with the need to be propped up by the largest of the sympathetic minor parties.

This all makes for a very uncertain business world.  Confidence in our construction industry with the resultant mass of housing being built is one of the few clear indicators that we  have to buckle down and negotiate hard!